Italy has been one of the top destinations for travellers all over the world owing to its art, charming towns, beautiful scenery, passionate people, and mouth-watering cuisine. Home to the most iconic sights in the world such as the Leaning Tower of Pisa, the Colosseum, and so on, Italy also offers its visitors a rich array of stunning natural landscapes, hiking routes, beaches, and several other opportunities to connect with nature. The options are many – a cultural tour of the city, or lazing on the sandy beaches along the coast. But here are some must-see places that Italy has to offer.

The past 2500 years have seen Rome as one of the most important centers of culture, power, and religion, owing to its housing the Vatican City, as well as several ancient Roman structures. Located in the central region of Lazio, Rome is an amalgamation of history and modernity that cannot be fathomed in a single day.

While Rome is about the history and the ancient times, Tuscany is Italy’s most famous region known for its wine tasting in Chianti, the sublime hill towns like San Gimignano, and the artworks of Florence. Tuscany is synonymous with rolling hills, olive groves, vineyards, and cypress trees, all of which add to the region’s charm. 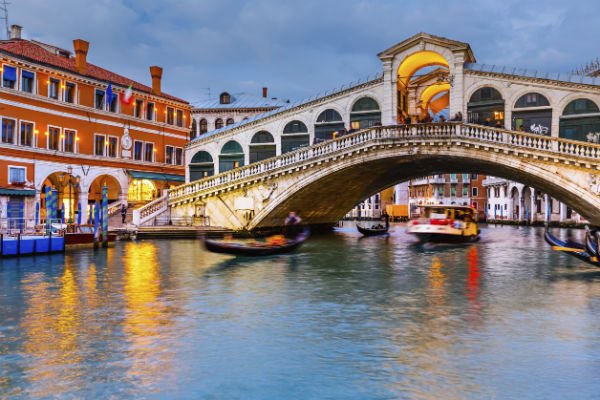 Venice is undoubtedly one of the must-see places in Italy and is built upon a lagoon surrounded by the Adriatic Sean. Consisting of 118 islands connected via bridges and beautiful canals, with the main Grand Canal dividing the city into two sections, Venice is one of the most romantic sites in the world. Make sure to take a gondola ride when you’re there.

Pompeii was buried for years under volcanic ash for nearly 1700 years since the catastrophic eruption of Mt. Vesuvius. The site has not yet been fully unearthed, but still remains one of the most popular tourist destinations in Italy, as it sheds light on the fascinating lives of Romans of the bygone years. 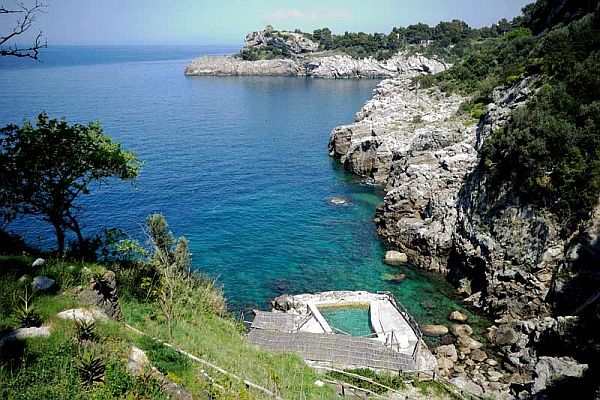 One of Italy’s top destinations to visit, the Amalfi Coast is situated in the south-western region of Campania, and is extraordinarily beautiful. Characterized by its shimmering coastline, jagged cliffs, lemon tree gardens, and ritzy resorts, the Amalfi Coast features plazas lined with restaurants and a plethora of gardens and artwork.

Milan has to be one of the most talked off destinations in the world despite being nearly destroyed by a bombing during WWII. Home to high fashion and da Vinci paintings, and the world’s largest gothic cathedral, this is not a place to miss.